We are so proud Marsel van Oosten won the title Wildlife Photographer of the Year 2018! Congrats Marsel!

With his image ‘The Golden Couple’ he won First Prize in the Animal Portraits category plus the grand title.

Here’s some information from Marsel about his image and The Golden Couple monkeys.

The Qinling golden snub-nosed monkey (Rhinopithecus roxellana qinlingensis) is an Old World monkey in the Colobinae subfamily. It is endemic to a small area in the temperate forests of the Qinling Mountains at elevations of 1,500-3,400 m above sea level.

These beautiful animals are listed as Endangered by the IUCN as only some 3,800 individuals still exist. Most people have never seen these creatures, and awareness is a critical first step towards the successful conservation of any species. This is why Marsel thinks it is important to show these images to the world.

Their main threat, as often, is habitat-loss. For instance, lichens are the main staple of the monkey’s diet and dead trees have the greatest lichen coverage. Unfortunately, dead trees are harvested, thus reducing the quality of the habitat and availability of food. The monkey is a highly selective feeder, so damage to its habitat seriously impacts the species.

The golden snub-nosed monkey is found in groups ranging in size from 5-10 individuals to bands of about 600. The males often stay solitary, remaining away from the rest of the group members as they rest, but females or juveniles sometimes join them.

With his beautiful photographs Marsel raises awareness for the most beautiful animals that are critically endangered. We are extremely proud he donated some of his wildlife head shots to us. Together we can be the change and make conservation of any species happen.

More information about Marsel van Oosten and his photography tours and adventures can be found at squiver.com

Do you like to help increase awareness of the extremely rapid extinction rate of wild species?
Join our pack. Shop your Lion, Tiger, Macaque, Panda, Rhino or Polar Bear shirt now. Save Wildlife. 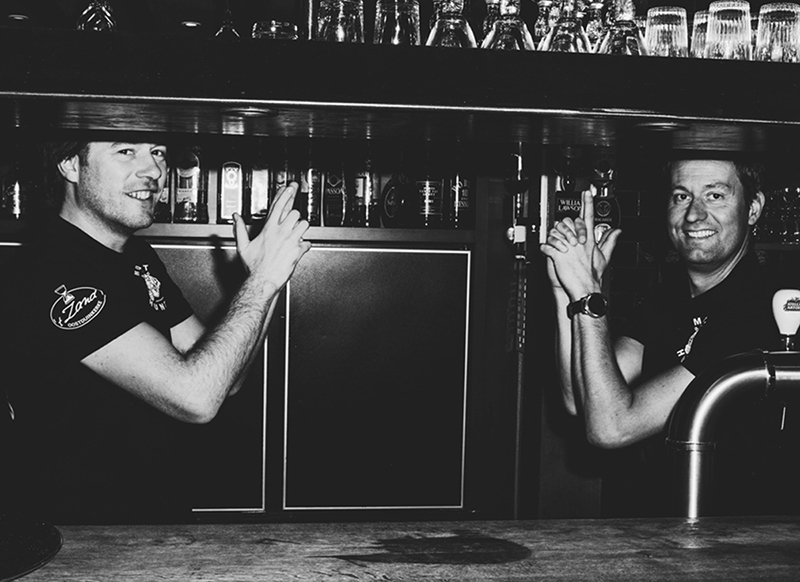 END_OF_DOCUMENT_TOKEN_TO_BE_REPLACED

Have a beastly good summer.

How is your MOST HUNTED summer? We are proud that beach club ’t Zand supports MOST HUNTED with black poloshirts... 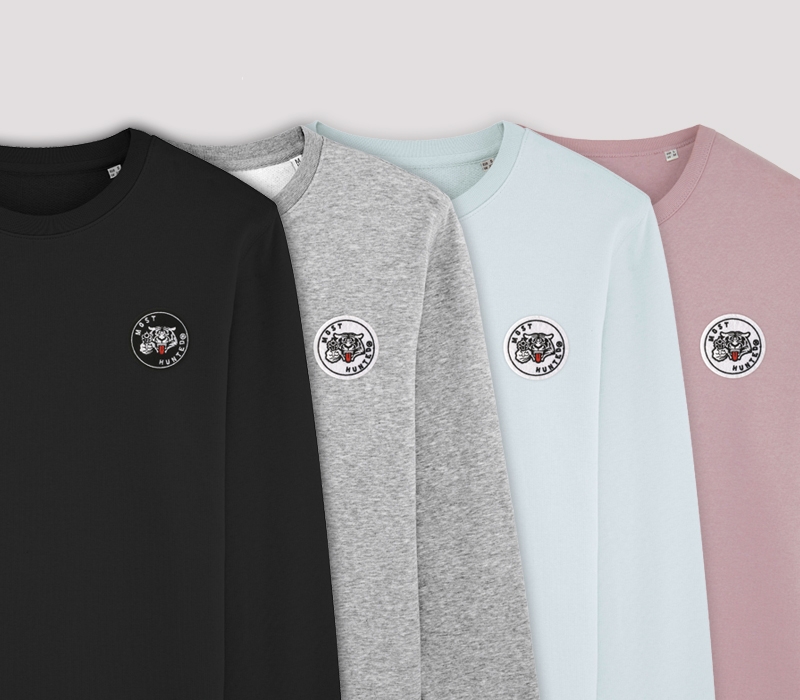 END_OF_DOCUMENT_TOKEN_TO_BE_REPLACED

A little roar with a big impact.

Welcome our newest sweaters with a subtile tiger patch on the chest. Available in light blue, lila, grey and black....